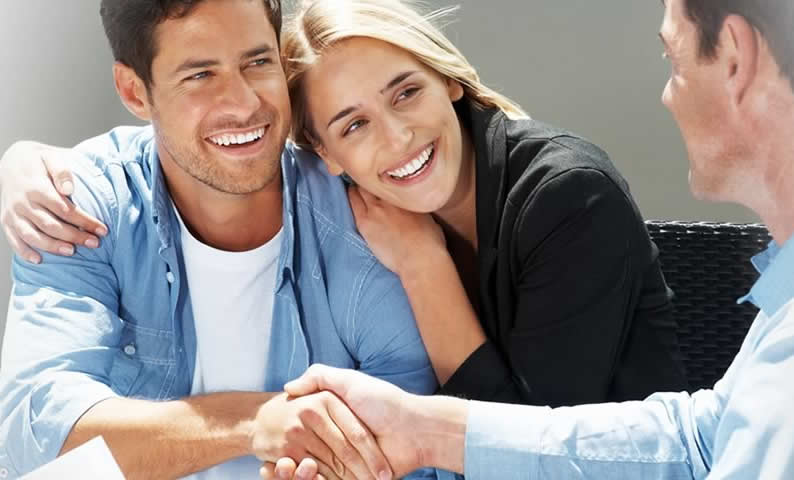 Posted at 17:19h in Public Adjuster Blog by admin
0 Likes

Michigan Fire Claims, a leading Michigan public insurance adjuster company, announced today it celebrates its twelve hundredth customer. With offices in Auburn Hills and Grand Rapids, the public adjusters of Michigan Fire Claims help homeowners and businesses with the insurance claim process, to recuperate property losses after disasters such as fires, floods and storms, and bring about fair and timely settlements from their insurance companies.

Property loss insurance claims typically stretch out for long periods of time, leaving the insured mentally exhausted and financially impaired. By hiring the public adjuster team from Michigan Fire Claims Inc., the insureds not only significantly increase their chances of a higher settlement, but they can also get back to rebuilding their lives, knowing the claim process is being attended to with the highest degree of expertise and professionalism. Michigan Fire Claims Inc. public adjusters have the expertise to interpret insurance policy, complete the critical proof of loss statement, help evaluate the damages and rebuilding costs, file the claim timely and accurately, mediate between the insured and the insurance company, and keep track of all paperwork and communications.

Nik Kalaj, the company president and founder, became acquainted with the public adjusting business in 1990. Always valuing public service, he saw it as an opportunity to both serve the public, and also put his entrepreneurial skills to good use. Thus he started Michigan Fire Claim Inc. in 2003. At this time, the company employs a team of more than 10 public adjusters, appraisers, building and content estimators, and has just signed up its twelve hundredth customer. “ Twelve hundred, it is a lot.. a lot of hard work. But, most importantly, so many smiles, and so much relief, when, after tragedy, we delivered some much needed good news. I think the most important factor for our success has been maintaining the highest standards of integrity and customer care, and constantly delivering on our promises. All industries have their black sheep, and many shades in between. We were able to stay at the positive end of the spectrum. We are also lucky to have possibly the best public adjuster team around here.” , Nik said.

Their twelve hundredth customer was Lisa Houston, of Saginaw, Michigan. On June 18th, an early morning fire devastated her home. Luckily, no one was injured. The property losses, however, were significant. Here’s what Lisa had to say: “ We have been devastated since the fire happened, and are thankful to have met and hired Michigan Fire Claims Inc., a company with such experience, and wonderful and knowledgeable staff”.

“Many people are not even aware the kind of services we provide exist. They find us when, after being dissatisfied with the settlements for their claims, they are looking for remediation. Others employ us sometime during the claim process, as they find out dealing with an insurance company and their lawyers is not quite a task for the uninitiated. Either way, we offer complimentary consultations, where we review particular circumstances, insurance policy and chances of a successful claim or reclaim.

“Moreover, we never ask for payment up front. ” Nik said. “ Going forward, I want each one of our prospective clients to know, that we’ll give them the attention and consideration they deserve.” he added.